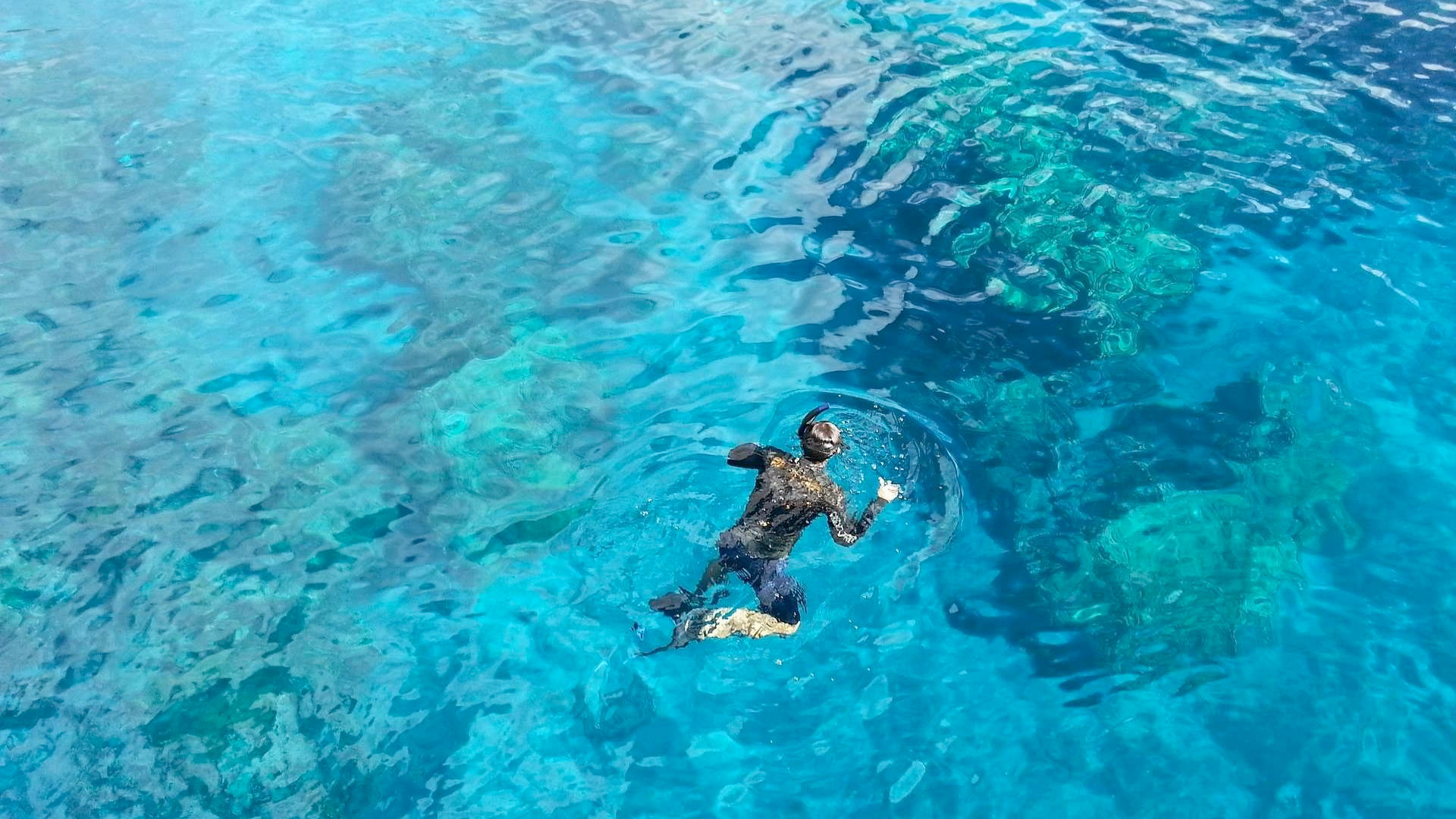 Paxos can be found 14 kilometres south of Corfu, 20 kilometres to the east is Parga on the mainland of Greece. Paxos covers an area of some 19 square kilometres and is one of a cluster of picturesquesmall islands set in the Ionian Sea.

Paxos has no airport, can only be reached by ferry boat and therefore, has been able to protect itself from the strain of modern tourism. Paxos is an island of endless olive groves and Anti Paxos one large vineyard. The eastern coastline of the islands are gentle compared to the west coast which are bold and abrupt, with caves, arches and shear cliffs.

The capital of Paxos is Gaios a picturesque village built around a port which is protected by two small islands Agios Nikolas and Panagia. On the Northern side is the village of Lakka and on the east side is the very charming village of Loggos. You will find the pace is still unhurried, very relaxing with genuine friendly Greek hospitality at its best.