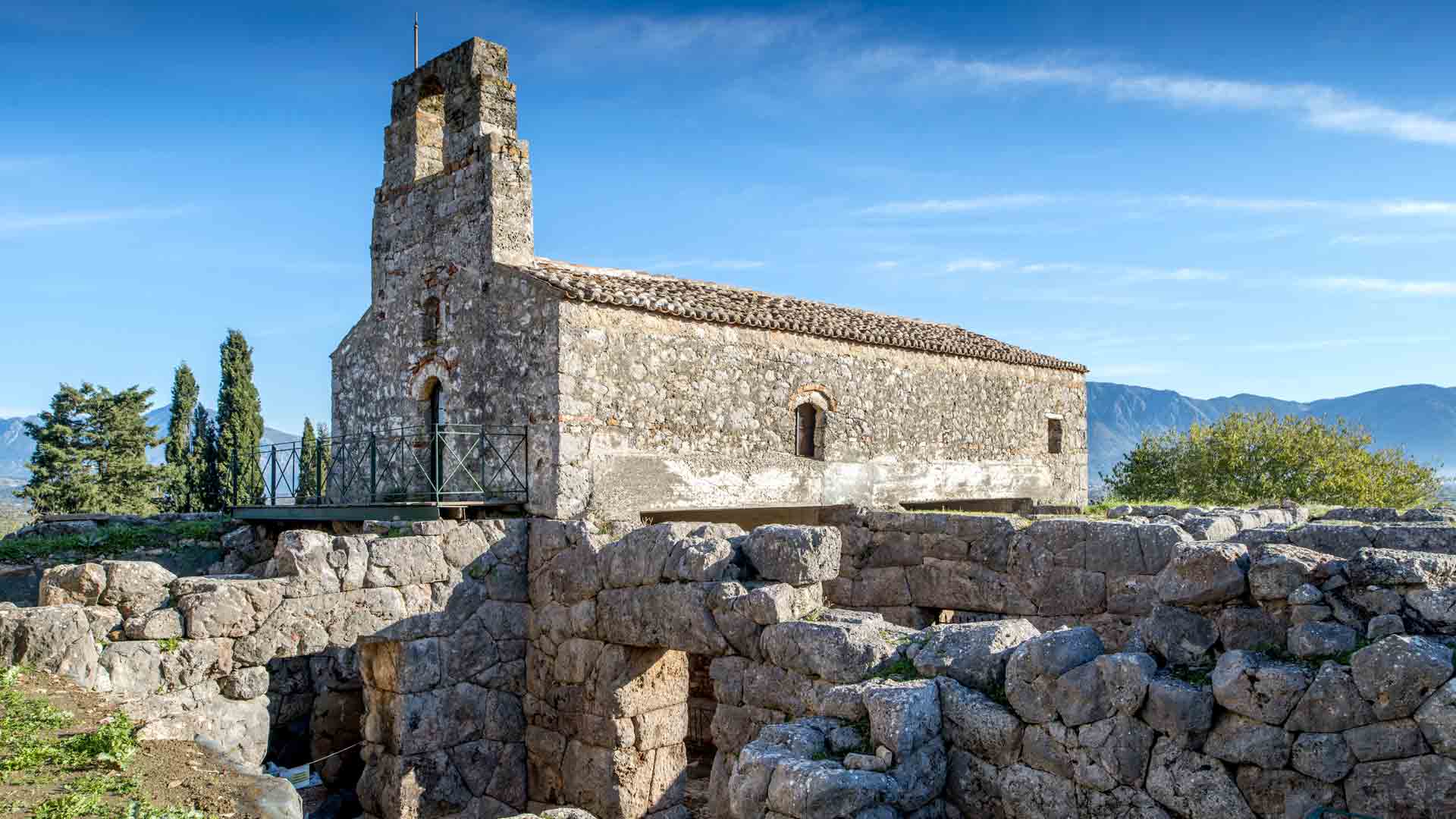 Near the sea was Acherousia lake and the Oracle of Acheron, where Odysseus descended to Hades to meet their dead relatives and friends.

Recent archaeological surveys confirm the view that Homer was on the topography of the region when he described the “Odyssey” the scene of the hero’s descent to the underworld.

In prehistoric times the sea reached as Acherousia Lake (now drained), as the Oracle and the foothills of the ancient walled Ephyra. Today is about 4.5 km “Over four millennia the alluvial river Acheron bazosan out the space between the hills and the current shoreline, where the mouth of the river today, the modern village of Sand,” the chief said yesterday GG’s’ Antiquities of Preveza, George Riginos. Presented at the Central Archaeological Council study highlighting this whole area and its connection to the Oracle of the ancient hill Ephyra (located 500 m), the remains of which few visitors because there is not an organized path and a label to the drive.

The visitors, now Oracle, located on a hilltop near the village Mesopotamos is the Hellenistic phase of the Homeric Oracle, according to the first excavations, Sotirios Dakaris. Since we know the function of the role of priests receiving “words” from the guests before the prophesied of things to come. They submitted to harsh psychological and physical tests periferontas their labyrinthine complex of the oracle, with dark, damp rooms and a diet of beans, which they believed to have the ability to blur the mind and excite the imagination.

The identification of space with the Oracle contributed two statuettes of Persephone, who found the Sot. Dakaris the main building, and shells of the same goddess (7th-5th century BC.) At the foot of the hill. His view, however, challenged by Dietwulf Baatz, who argued that there was a private house Hellenistic and nothing more.

It is important that the rudimentary infrastructure acquired in recent decades the area (building entrance, fencing, lighting, etc.) people enjoy the ride there. In a park, some trails and visit an upgrade of service, may further increase the traffic, supported the Council Mr. Riginos.