The 2018 European – African Maritime Ski Championship will be held on the 1st week of September, in Ioannina, on the Amfithea Channel. This important event draws television networks from more than 26 countries and hosts visitors who combine attending in the races with their holidays in the wider region. 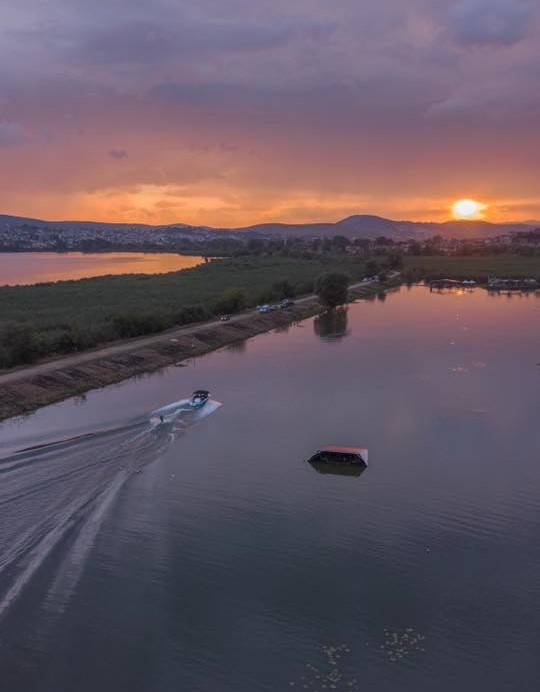 The races will be held entirely on the Amfithea channel.They take place in two periods: The European Open Championship in the first week of September 2018, and the Seniors Pan-European Championship in the last week of July 2019. National Hellas team will compete with all the national teams of Europe and Africa.

The pan-European races include all three events, slalom, figurines and jump, and are expected to be particularly spectacular and of great interest due to the participation of our national team. Ioannina also gained the exclusivity of the pan-European Water Ski Championship of 2019 and the Men’s Men 2019 +35 Championships. The channel where the races will take place has been built in 2013-2014 specifically for water skiing and Wakeboard, next to the lake of Ioannina and has already joined the international calendar, claiming even bigger sporting events.

This event does not create a problems for the flora and fauna of the area, since it does not affect the ecosystem. 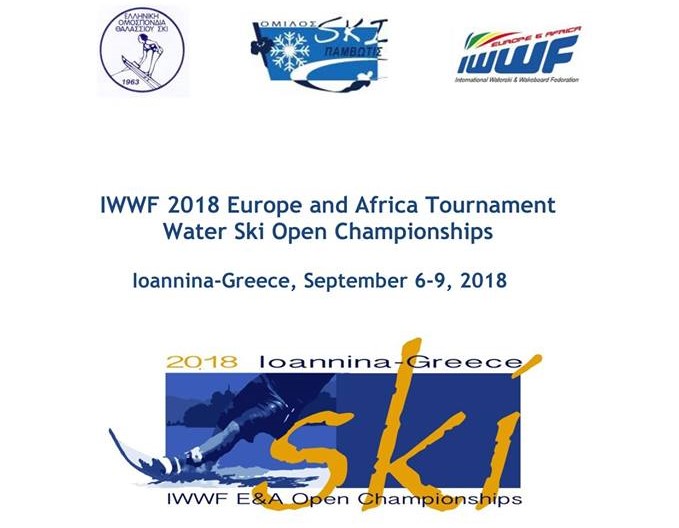