THE CASTLE TOWN OF IOANNINA 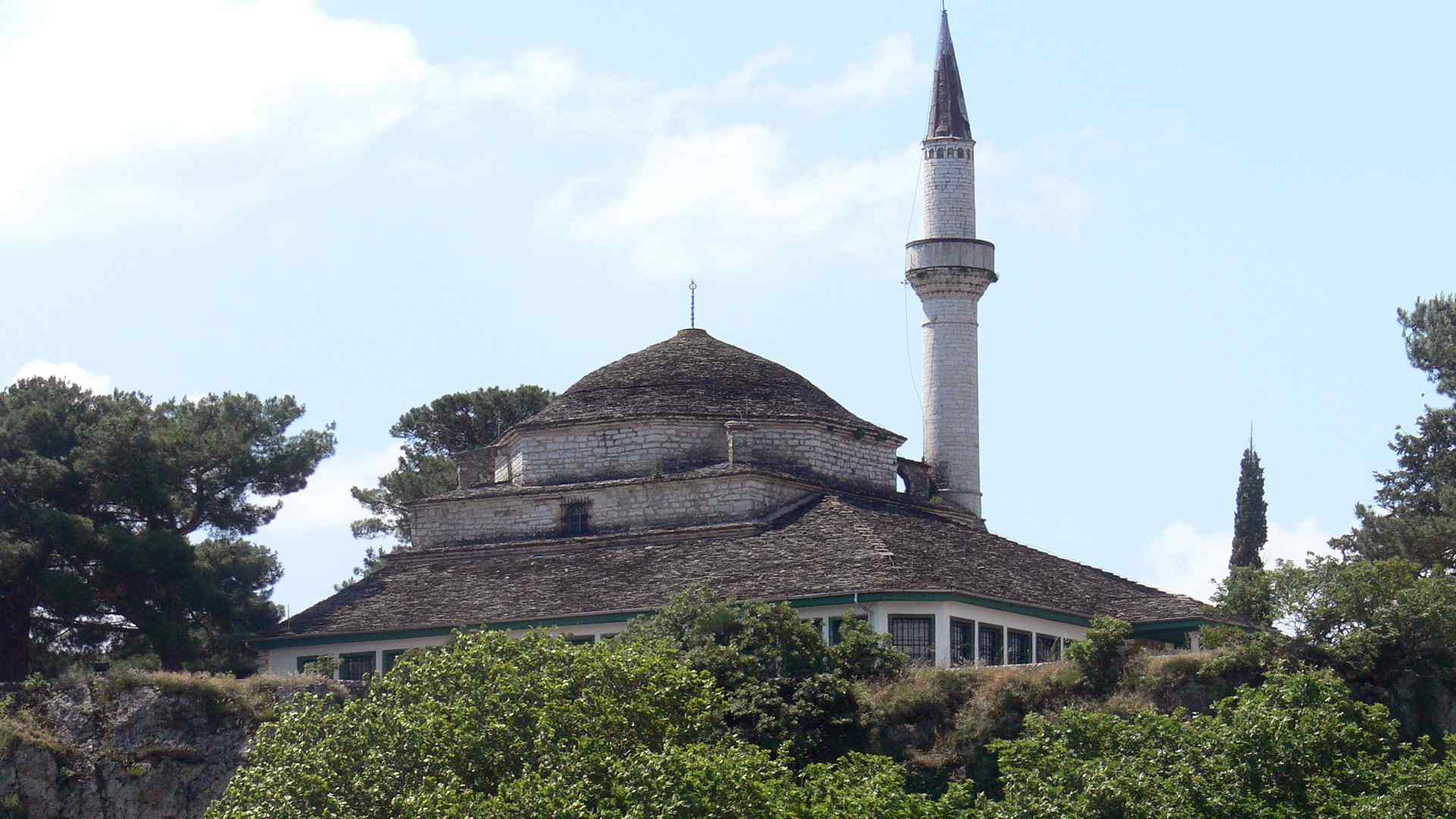 The castle is located on the southeastern corner of the modern city, on top a rocky promontory jutting into Lake Pamvotis.

First is the Byzantine Museum in the Itch-Kale Citadel, holding a substantial collection of coins, sculptures and other artefacts. Second is the Municipal Ethnographic Museum of Ioannina in the Aslan Pasha Mosque. You will have the opportunity to see the Ottoman barracks, the baths and the library, which contain many important historical documents, as well as local costumes, the Damascus steel sword belonging to the military commander and hero of the Greek War of Independence, Karaiskakis, and a collection devoted to the craft of local silversmiths.

Third is the Fotis Rapakousis Museum, found in the castle opposite the Aslan Pasha Mosque. This museum is mainly devoted to military history with remarkable exhibits from the pre-revolutionary period up to the Balkan Wars.